The 20-year-old was previously on loan at Preston North End who are signing Manchester United left-back Alvaro Fernandez, 19, on loan.

Van Den Berg is the Dutch centre-back who Liverpool acquired in 2019 from PEC Zwolle.

The defender was bought for £1.3m that summer and has spent the last 18 months on loan at Preston.

He has played 66 times for the Lancashire club during this extended loan spell, including 50 appearances for the Deepdale club last season.

Van Den Berg is contracted until 2024 at Liverpool, but fierce competition in the center of defence, with Virgil van Dijk, Ibrahima Konate, Joe Gomez and Joel Matip all ahead of him in the pecking order, means a move on loan is likely to represent his best chance to play regular first-team football. 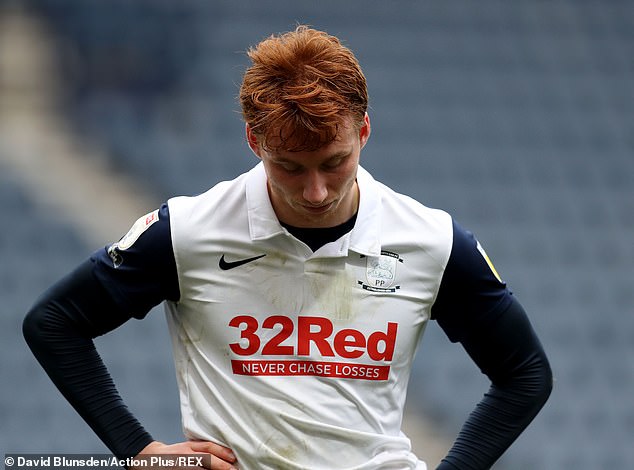 The Dutchman was a regular at Preston North End last season, making 50 appearances in all competitions.

Bournemouth, who were promoted to the Premier League last season under Scott Parker, have now emerged as favorites to sign the player on loan.

Liverpool and Bournemouth enjoy a strong relationship, with a number of players having transferred between the two clubs.

Jordan Ibe, who joined the Cherries from Liverpool in 2016 while Nat Phillips, who played for Liverpool in the second half of the 2020-21 campaign after Liverpool’s defense was ravaged by injury, spent last season on loan at Bournemouth.

Tottenham pariah ready to be loaned to Italy

Destination Tottenham: Udogie to undergo medical before loan to Udinese